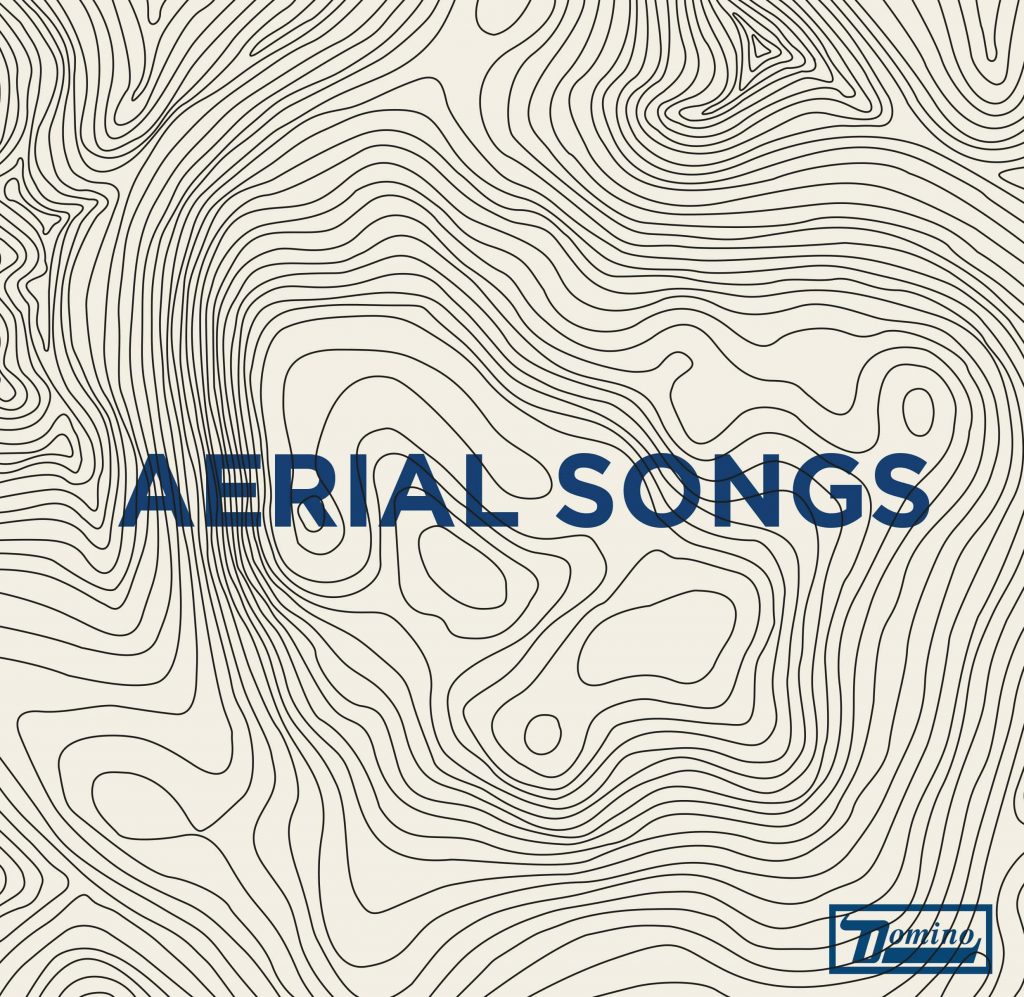 Kendal born, former Wild Beast and now critically acclaimed solo artist Hayden Thorpe is Aerial’s artist-in-residence. Hayden will be working with Aerial on a variety of projects through the year, the first of which is a new EP, Aerial Songs. Listen here.

“When my planned performance at the inaugural Lake District Aerial Festival was repurposed as a commission for new work, I decided to develop a batch of songs that had the Lake District in them. And when I say in them, I mean in their very makeup. If you think of songs as natural phenomena then you come to realise that there must be songs growing in trees all around us right now. Songs begin in the soil. Before it was carved, the guitar witnessed events in the woodland long before the writer existed. The writer simply captures the song and sings it back into the air and back into the trees in one elaborate circle song.

Aerial Songs EP is my own Cumbrian folk psychedelia; luminous greens, purple fell sides, valleys that move like a melody and brooding skies mirrored in vast inland seas. They are songs of a secretive land, protected by its secretive people.” Hayden Thorpe

Aerial Songs was written and self-produced by Hayden with some additional production work from Nathan Jenkins, aka Bullion. Where his debut album, Diviner dealt with Hayden’s experience and solace in digital mysticism, Aerial Songs sees an evolution into that ‘digital pastoral’ – an intentionally romantic sonic echo of the heritage and wonder of the natural environment. This is a collection of songs with the Lake District at its heart; Hayden’s own Cumbrian folk psychedelia.

“the wildest, most barren and frightful of any that I have passed over in England, or even in Wales”
Daniel Defoe

When an innocent bystander mentions in passing that they’re going to the countryside then their senses would probably be too dulled to be aware of the micro-expression rippling across my taut slowly nodding face. Unbeknownst to this poor person, they will have triggered within me a labyrinth of curdled associations.

The Lake District has no glacial ravine to plummet down and no exposed molten core. There is no death zone, no oxygen tank, no against-all-odds summit. All of the wolves in Northern England were exterminated by medieval times. All highwaymen now work in finance.

The Lake District’s own majesty is to be found in it’s unfaltering stillness. The kind of stillness that allows moss and lichen to pillow all surfaces. A stillness that ping pongs the “kee-ya” of a buzzard’s cry beyond the long valley. The sky is nearly always heavy and silver, resting upon the high fells. A palpable heaven. Underfoot, the fell is mostly a sodden bog. The certain misfortune of a squelchy step awaits any explorer. The well trod paths are a neural network through the mountains. Walk with your problems in the fells and a multitude of solutions will enrich your hours. The houses are built of a dark and angled native rock, seeming to be hybrid of hand and the 400 million years of violence that ripped the land into being. Within the houses dwell a quiet people. Astute and courteous for sure, but not easily moved, of firm psyche, underpinned by the eternal knowing of a nature far more powerful than ourselves.

The Neolithic communities who tamed the lower fells to graze their livestock set in place a practice that continued for thousands of years to this very day. The Norwegian Vikings who invaded the land via Ireland would probably recognise many of the farming practices currently used. Indeed my own surname, Thorpe, translates as “village” in Viking. My bloodline disappears into the mists of the Borrowdale valley, the wettest part of an already drenched England, in which lies an ancient oak rainforest. You could say that I am hefted to the land, just like the grinning Herdwick sheep that populate the upland pasture. In a global world, the flesh and fruits of this soil are exchanged in trade routes beyond the ancient imagination. Tomorrow’s Lake District will be imagined according to changing climates and the vulnerable economy of a now solitary kingdom.

Consumed by early adulthood’s urgent search for otherness, I suspended my belonging to these wilds in favour of the fetishes of the city. Retrospectively I’ve come to understand that by attempting to reappropriate my sensibilities and inner-spirit for a more people oriented lifestyle, I set in motion many of the dislocated and bewildered sensations of my 20’s. Whatever the cause, there lies within me an uncanny dissonance that I’m forever trying to reconcile. That is the need for solitude, nature and silence and it’s mirror emotion; the craving for ideas, connection and big wide world possibilities. It wasn’t until I understood that by harnessing the energy offset by this inner rift, an enduring creative existence could be made possible.

Since my first broody teenage attempts to make music and beyond into gradually becoming an adult concerned with making decent music, I’ve found the prospect of making work about the Lake District an off-puttingly daunting task. I’ve always felt ill equipped to even nearly match the enchantment of being within the fells. The sublime moment of release that shudders through your nervous system when you’re awed and deliciously belittled by the sheer magnitude of these formations is not to be trifled with. That sensation is too pure, too important and too sacred to fuck with. A good sorcerer must know more spells than they dare ever speak.

I wouldn’t say that I’m any better prepared now, it might just be that I can more precisely distill the vital affirmation I feel in the fells. Maybe it is that I am, by now, far enough away from the blast radius of a frustrated rural youth shit show to get clear headed enough to attempt it. The world was once perpetually out there, while I was forever stuck in here. Nowadays I wear the same conundrum inside-out. You can have your world, I’ll have my Lake District.

Hayden Thorpe is the Kendal born, former frontman of Wild Beasts. Now a critically acclaimed solo artist he is artist-in-residence at Aerial. 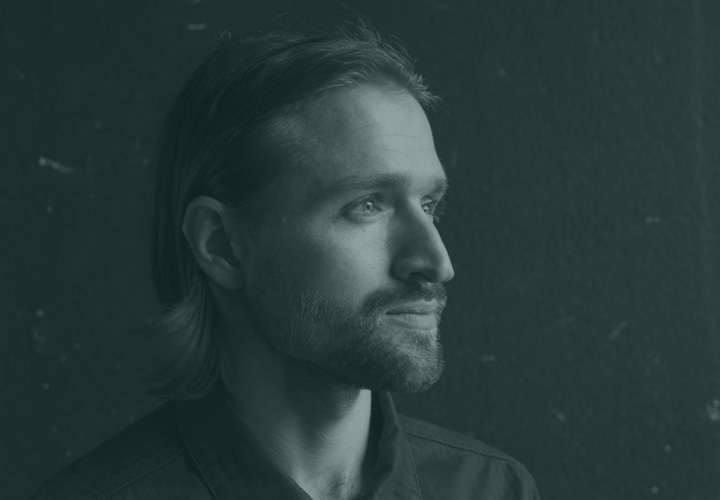