Hawthonn respond to the events of 2020, inspired in part by Wordsworth’s epic poem The Prelude. Commissioned by The Quietus and Aerial.

“Music and text inspired by a local Corpse Way – an ancient funeral path – crossing a Leeds field, and now threatened by a major housing developer. The government’s proposal for a post-Brexit, post-pandemic development boon paint a bleak picture for plans criticised for their lack of affordable housing and attempts to densely populate a small field with 99 dwellings. Over the space of a fortnight we documented the Corpse Way for posterity, considering the conflicts between progress and conservation, capital and the needs of the area, and the liminal areas between them”. Hawthonn

Hawthonn is the Leeds-based duo of Layla & Phil Legard, formed in 2014 to explore their uniquely imaginative approach to music-making. Developing from obsessive explorations of a particular theme, their work precipitates dreams and imaginative journeys which inform the direction of their music. 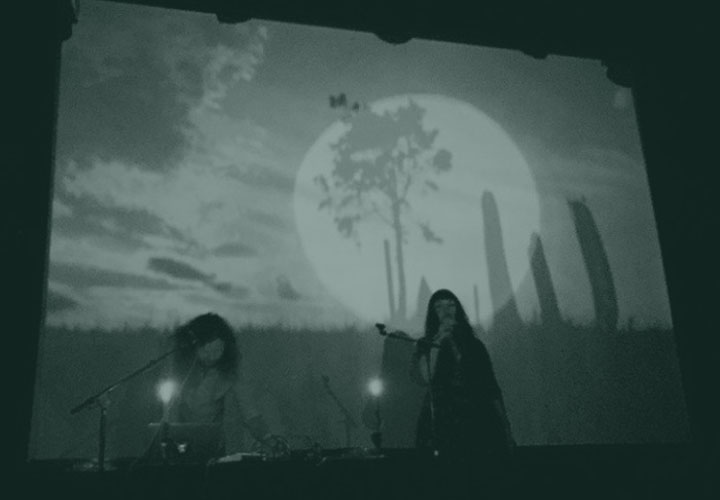 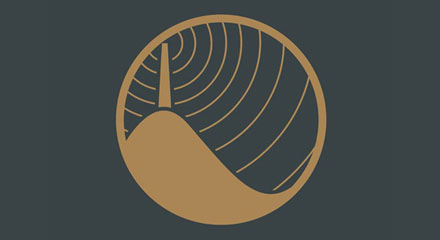 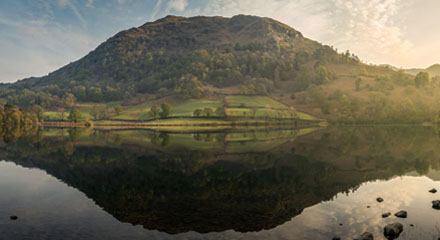 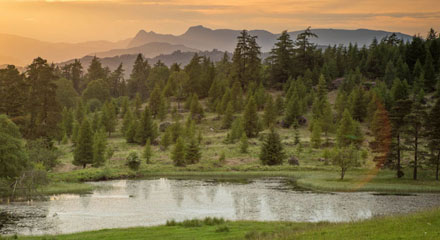 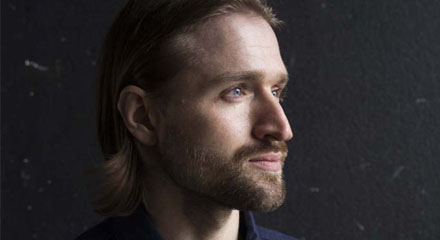