This event has been cancelled. Instead we will be presenting an exciting and diverse array of brand new commissions, all available on our website for free from September. Read more details here.

Born and raised in the South Lakes Hayden found success with his band Wild Beasts before embarking on a solo career with his debut album Diviner. A deeply emotional album: lyrically generous in its candid tone and self- awareness the melodies resonant with sense memory. It is a fitting soundtrack to the first year of Aerial.

Weaving piano, ambient guitar drifts, rainbow chords, propulsive bass lines and cosmic synth washes are some of the brush strokes while the songs often twist and turn, confounding sonic expectations. It feels like a startling departure from Thorpe’s previous work and also unlike anything else being made at the moment. Throughout the record, his voice is a beacon, sounding even more powerfully unfettered than before, as if he’d found a new inner voice, a new way to use his instrument.

Hayden will be supported by Kendal-Based Celestial North, one of the areas most talented new voices she creates shimmering and ethereal post-rock pop straight from the heart of the magical Cumbrian fells. Her music is a stunning detour into a land of impossibility, terror and beauty, often brewing with tension and drama.

Hayden will be ‘in residence’ throughout Aerial experimenting with new ideas, most notably a new choral work named ‘2020’ which will be premiered at Aerial in a series of free public performances from Keswick to Windermere. Find out more about the choral work and performances here. 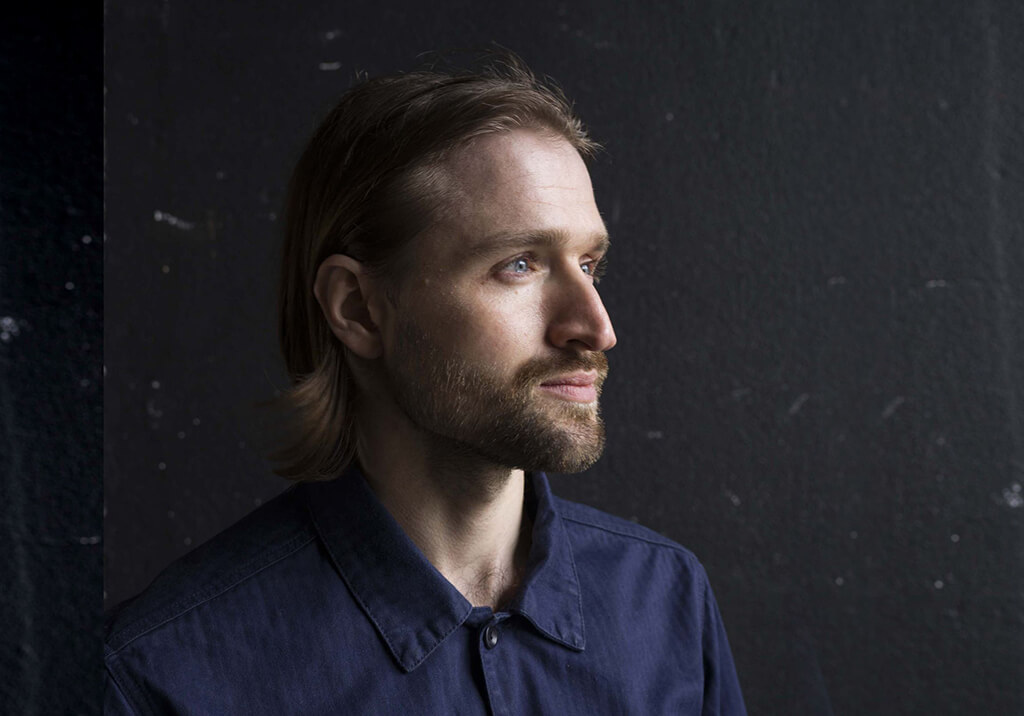 Aerial is a new festival of contemporary music, literature and performance, taking place in the stunning landscape of the Lake District, March 2020.